Despite the fact that NEMA 17 stepper motors were considered our best choice, at the time of our first design some old NEMA 14, spare parts from an old Rep-Rap, where available so we stuck with them. Last week, we received our new motors and did some tests. The first test was to find the optimal torque without overheating the (also new) drivers. Although we have some results, tests will be continued and we will come up with some numbers probably by next week. 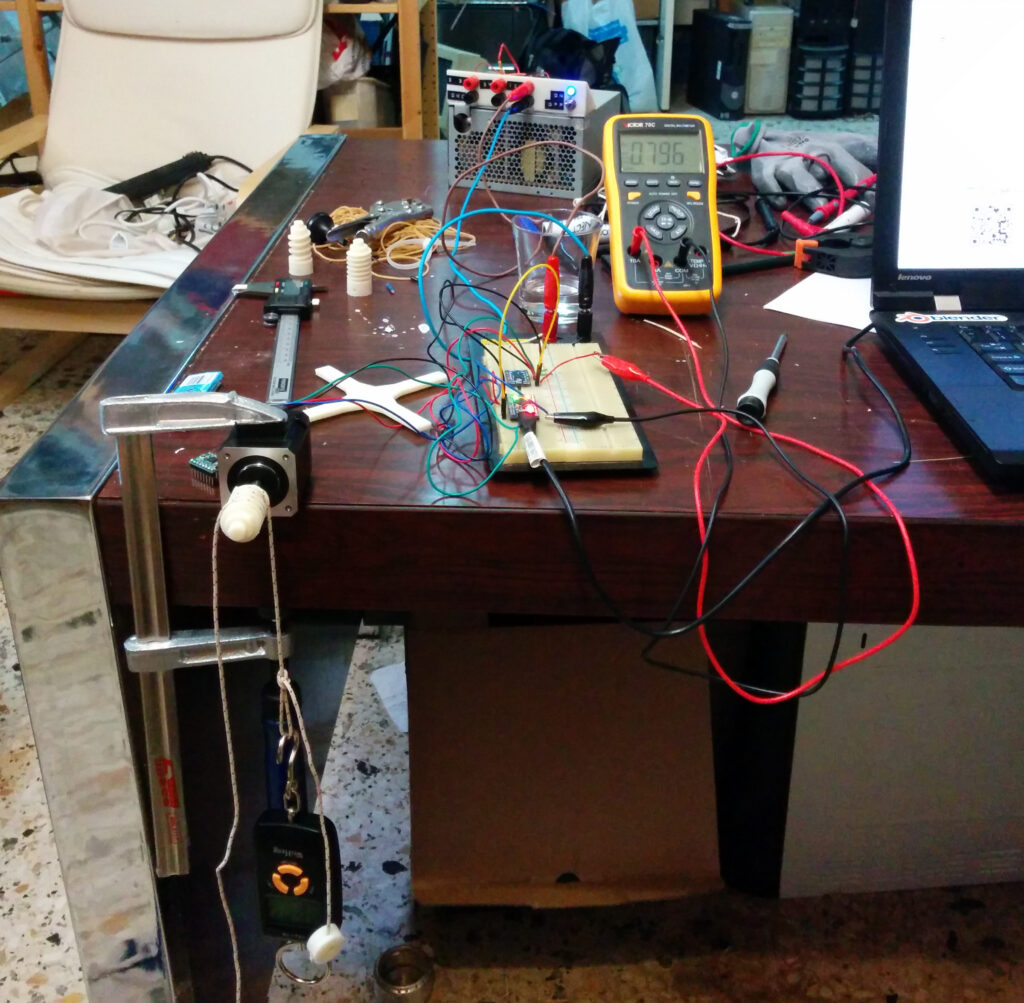 Additionally we are working on the new rotator design. We placed the motors on top. This way we managed to decrease the profile of the design a bit and also now the device is a lot more serviceable. Now you don’t need to remove everything if you want to access the motors or the worm gear. We are also trying different designs in order to improve the connection between the stepper shaft and the worm gear. 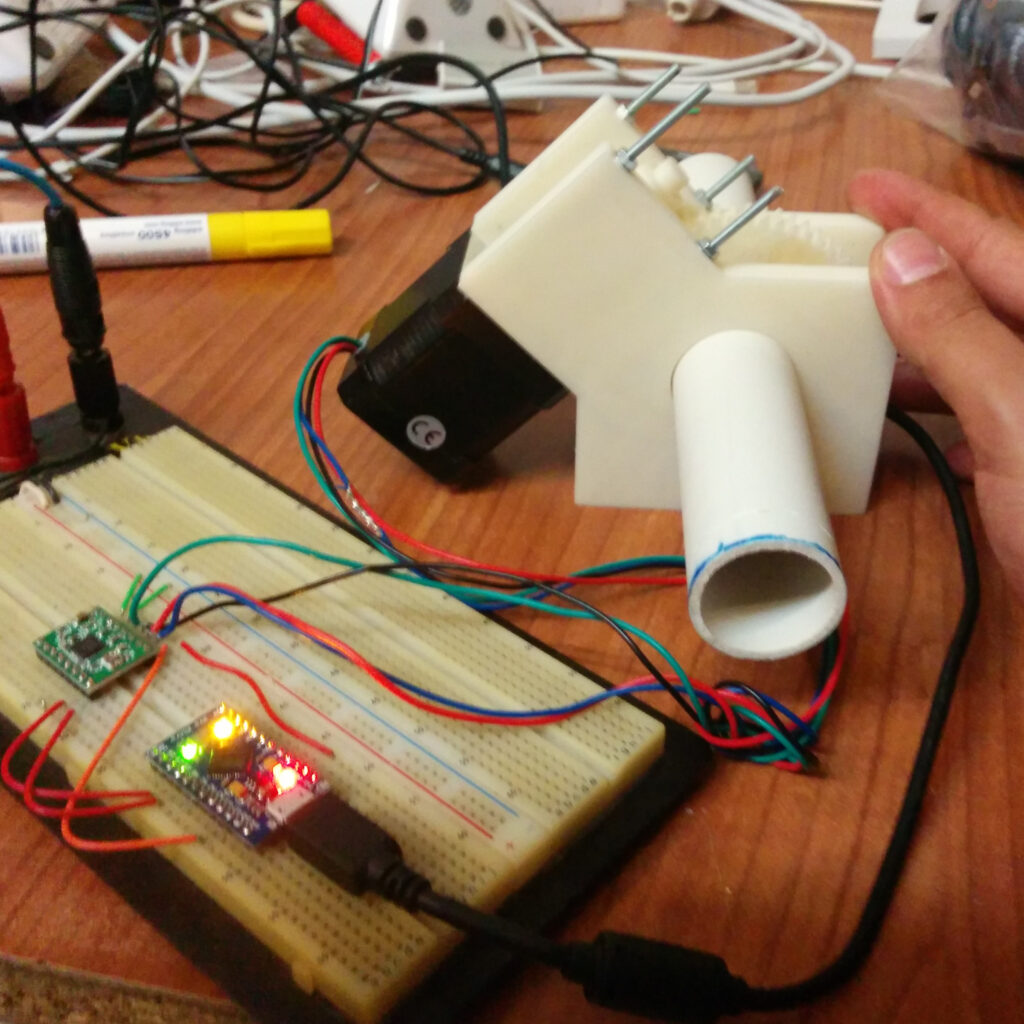 We are excited and thrilled to announce that the SatNOGS network has reached its 2.000.000th observation on the 9th of April! Observation […]

During our quest for reliable Satellite transponder data we came into a sad realization. There is nowhere out there such a thing […]

The time we’ve all been waiting for, has come. We are proud to release v2 of SatNOGS Ground Station (Tracking Box) with […]

For v0.2 of our ground station we have been working on consolidation of our electronics trying to minimize size and upgrade the […]